I’ve had this on my mind for some time and it’s another drop in the bucket idea but I think it’s time that Acura and Infiniti just cut the bullshit with their family cars. I had a vision that Infiniti and Acura would completely stop all their family cars, mid-size, sedan, compact, wagon, whatever the fuck they want to call it for anything below the $60,000 range. My idea was that they discontinued all those models and go for the supercar or at least go for higher luxury direction.

It’s a crazy utopia but Lexus made it from Toyota, and they made the LFA.  It’s the first of their kind.  Honda/Acura made the NSX and that’s definitely a supercar but they need more.

As you know, Infiniti is Nissan and they claim to have their “luxury” cars but is Infiniti really a luxury car by label, reputation, or by the fact that we can all agree that it’s no Ferrari.  Let’s face the truth.  As much as it might sound harsh for people that work for Infiniti or Acura, there’s a reason why Toyota decided to cut out Scion. It’s jealousy and competition within the same family. It’s selling the same construction  but completely redesigning their look.  It’s an opinion whether or not Scion had a better marketing team. Every car company wants to tap that market trend with a “new” generation. VW with the Beetle, Ford’s Mustang and even Honda Civic. These are one of the most popular cars sold in America.  Actually, this whole article is an opinion but I just need to get it out. 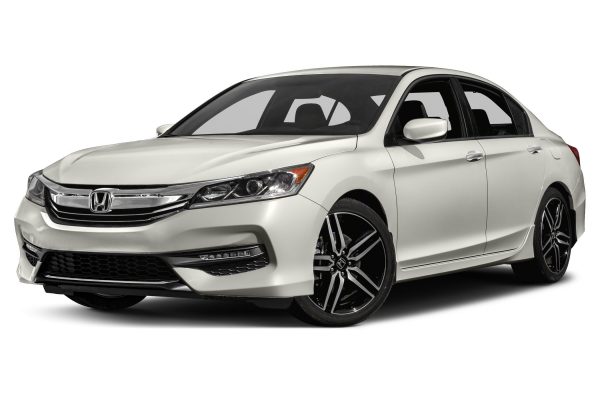 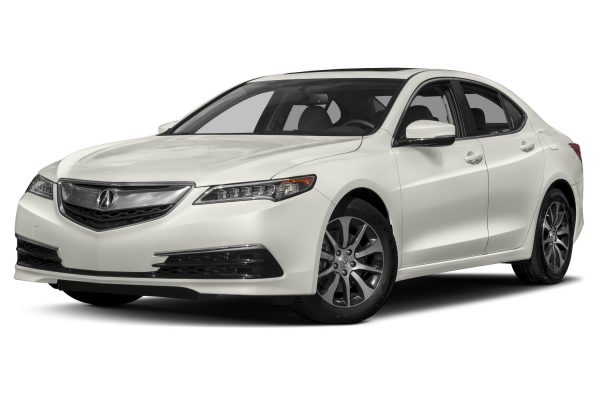 So why am I so eager to see Acura and Infiniti just drop all their family cars? It’s because they have potential to become a Supercar or serious “Luxury only” car company.

I looked at Acura and Infiniti‘s new car models in 2017.   Honestly, they’re just a bloated version of their parent company. There’s nothing completely original with the designs. Shit, you might as well stick a Ford or Hyundai logo on it, cause it looks all the same.  I’m no way in any talent or skill to be a car designer but I could imagine Infiniti and their dedicated team of talented designers could something crazy unique like the Hummer, 911,  or a more luxurious version of the Cadillac Escalade.  It’s about creating a new market. Remember, the first mass produced car was the Ford Model T design and you only had the 1 option of colors.  Looking at the market today, it’s evolved into almost 1 design with a few colors and it’s been over 100 years of car  and design innovation.

I saw a few concepts online but it makes sense.  These concepts look cool, they are the dreams that someone thought looks good and has a vision.  Re-branding the same car with a different logo but keeping the same look is just lazy. For example, look at Honda and Acura. The two white cars are Acura and Honda while the only major difference is the headlamp and logo with a few minor changes.  Everything else is almost copy/paste.  You can probably get a custom after market headlight for $500 and swap the logo. There you go, the same fucking design.

Am I missing the memo?  I know designing a car is something that is way out my scope but these are suppose to be top designers and creative minds for some of the largest car manufacturers in the world they say something like, “hmmm- let’s change the headlamp, ok it’s a completely new car design for a luxury brand while keeping 90% of it exactly the same”.    If Acura or Nissan wants to make family cars, let Honda and Nissan do that.  If they want to make cheap sport cars or super economic cars, then do what Toyota did and make a company like Scion. Let it run it’s course and then close it or adapt.

There has to be plenty of car designers all over the world with a lot of talent that can re-design for Infiniti or Acura with the “Supercar” only mentality.  But I get it, why try to sell a few supercars when you can sell regular cars and sell over 200,000 units.  Why? Not Supply, because demand. In the true spirit of sports luxury cars, Infiniti doesn’t have to be remotely close to Nissan in terms of looks. Not even look like the cheaper cousin.  They (Acura/Infiniti) have the potential to brand themselves as luxury supercar that sits on top of a hill next to a Ferrari, Audi R8, Porsche, Maserati, and Aston Martin. 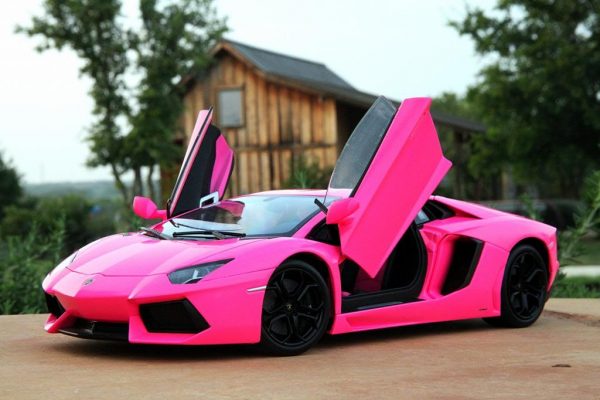 Let Nissan handle the general market with ideas for the whole family and budget consumers. I wish there was a panel of fashion designers, engineers, musicians, artists, chefs, and other creative  types to sit down on the panel to vote for the next Infiniti or Acura model. I’m not sure if it’s just a few individuals in a meeting room that just decide, “well that looks alright?”  And Bamn!, you have another model with the same cookie-cutter look that nobody can tell the difference between a Chevy Malibu, Hyundai Elantra, or a Ford Taurus that has no inspiration but made cheapest fastest and focused on function over form.