But then we have web developers that know exactly what I’m talking about.  When we look at nice website, we tend to look at the photos instead of the text.  We look at the graphics and pretty photos. Look at the photo I used for the featured posting for example. I think most fashion or personal websites nowadays use a lot of beautiful photography and look more like those photo magazines and posters than regular websites.  They have a little bit of text and focus more on the image. It’s pretty but it’s tongue and cheek when I hear people say I love their website design and it probably has about one line of text on it.

When a website uses lots of photos, it requires a simple format to make sure it falls into the right div or container of the screen. You want the resolution to be nice and optimized for viewing on a mobile phone or tablet.  Websites with a lot of graphics are starting to die down now. I appreciate all the hard work for you graphic designers but minimalism has been the new thing ever since Apple changed the game. But besides the post modern look. We still have a respect for the classic graphics, icons, colors, swirls and bars that keep our eyes entertained.

There is a PHOTO of a red car. We have a Toyota with a replica Ferrari body kit.  A mechanic would take a look at this in disgust but laugh at the end of the day. Some of you woudn’t know the difference until a couple days later when the body starts shaking when you go over 45 miles per hour or hear the plastic pieces falling off when you go over a speed bump.  This MR2 probably cost used around $3,000 or less (2014) so I wanted to make an analogy between the web design and web development.  It’s the world we live in today. Some of us don’t really care if we ever drive 195 miles per hour in our entire life or even want to spend over $100,000 dollars on car, It makes more sense to just get something cheap and easy for the time being and throw it away when we’re done.

The most common idea behind this comparison is the web template and I’m guilty of using them too. Most of them are free and it saves my clients a lot of time and money.  This website uses a default template but I hacked it up a bit so it’s the same as changing the wheels or adding a custom paint job for a car. It’ll stand out when there are hundreds, if not millions of the same exact cars on the road today. When you park besides someone with the same car and you see the other person’s face, I know you feel a split second of awkwardness.  What makes your website stand out? Well, it’s a lot of factors but we’ll get down to the science of web design vs development.

A website needs a design, well it needs to have a structure and then a design.  We need to understand what is the purpose. Most people would say they need it for their business. I agree and then there are some that do it more for a personal blog or an artistic outlet.  Either way, its a good tool that we use on daily basis.  I get a lot of request to make CMS websites like wordpress because we like the public discourse and commenting system.   We like to log into our website and update our info when ever we fucking feel like it.  It gives us a sense of freedom and control to adjust and make our website more unique. Some people don’t care but it’s like a car. Some people want to leave it as normal as possible and that actually keeps the value higher. Although we can’t help it but add a car freshner, or jazz it up a little with a sticker or new radio.

So web developers are the people who make it work, the functions, the mechanical engineers of the engine/transmission. They provide you with the speed, the reliability, and improve the gas mileage.  Of course, even with all that hard work: The web designer puts a shell on it so can either ruin everything or make it more beautiful. 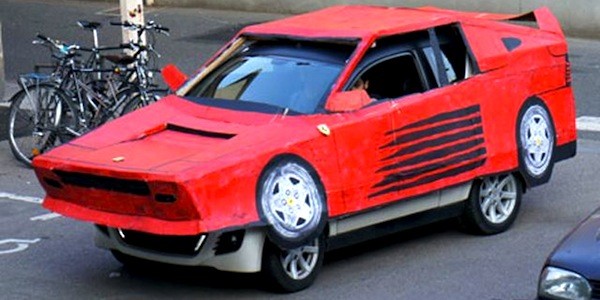 The best balance is both. We want a beautiful design and functioning website without bugs. How often does it happen? rarely.  Bugs and updates are a part of web development, they require maintenance and new technology.  Just like a car, you need to give it an oil change and prevent thieves from trying to steal you car.  If you look at the history of car designs, we can agree that classic cars from the 1950s still look nice today. If I can say that about web designers, I would agree that they chose really nice fonts, colors, graphics, and photos that seem timeless.  I think we are reaching a point in history where web development and web designers can finally make a nice, simple and clean design without using lots of libraries and heavy scripts that weigh down the site and have less bugs. As time goes by, we notice that we tend to like the same things, the same foods, and all of sudden, we notice that we want change. Web designs have this dilemma.

There are so many designs that we can think of but we tend to look around the web and notice that there is a lot of sites that just don’t care. They have really bad interactive buttons and they have so much crap on their site, you want to leave as fast as possible.  They put ads everywhere and they really don’t care anymore.  It’s the “letting go” of your design and focusing on how much money you can make because you take advantage of as much web ideas, plug ins and other crap on a single page.  These are called junk food websites or scraper sites. They take as much information and put it on their website because they want to show you everything, literally. 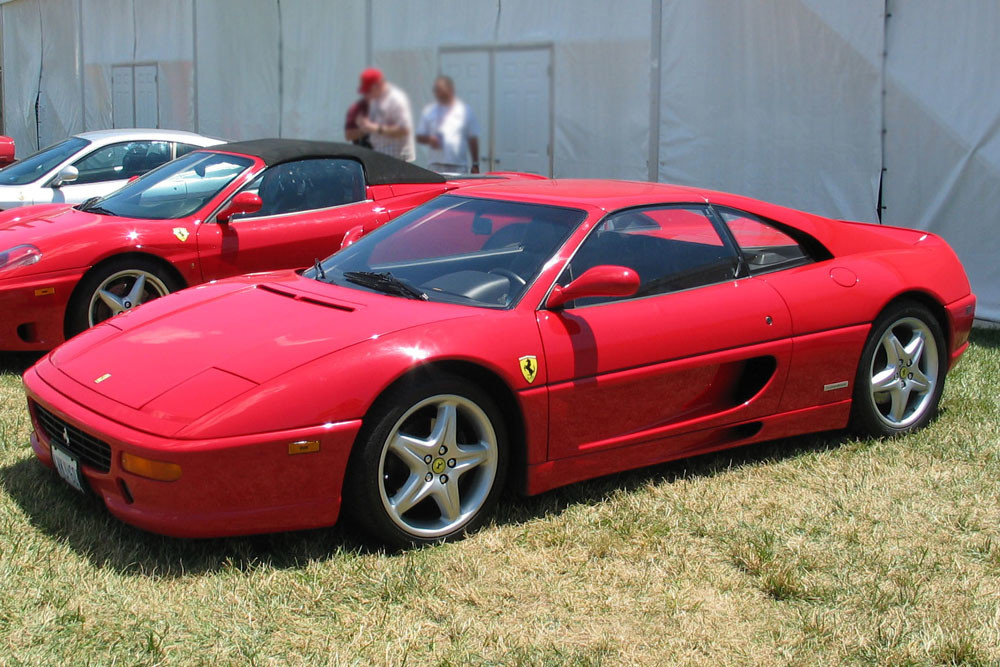 If you look at Google, its basically just a logo on their homepage, they’re a simple but they have a powerful search engine. The way a search engine should look like and how it should operate.  I’m sure if someone else takes over like AOL/Myspace/Time Warner/Yahoo, it’ll look like a fucking nascar and bloated with ads.  As a web designer and developer I think we have to look outside of the picture. First of all, this is a blog site. I think I could make it a lot prettier but at the end of the day, people came to read the  comments, leave a comment and see a few photos and read ideas, plus it’s easy to use and navigate. Plus it supports a lot of open license developers that are selling little plugins across the planet.

I remember when a CEO from a local chain of auto body shops in Seattle sent me a short email to redesign his website and improve the overall look. So I googled his company because I don’t know anything about it or him.   So then I looked at his website and it was nice. Well developed, nice logo, clean design, friendly photos, very informative blog, and great SEO.   After a second, the results showed up and his company had a 2 star rating on yelp with over 50 reviews and a 2.5 star rating on google review.

After reading a few reviews, I thought in my head…”ah ha”. If this company was transformed into a person, He would be that dude at a nice wedding with a white shirt and a Big Fucking BBQ stain on it and he walked around hoping people don’t notice as he sits near the buffet.  The reviews basically warned others that his company was a typical sheisty mechanic/ auto business but since he had lots of money to advertise, he thought he could pay for his reputation.  The only thoughts that came to my head was the words, “the modern politician”.

We have reviews, ratings, and these sorts of reports because we’re human and we have the first amendment and the freedom of the press. Of course, some companies argue that these are fake reviews and it’s all lies and some of it’s true. But look at other companies with terrible websites but they have great reviews from different rating companies (yelp,google,yellow pages,facebook etc).  The chances are pretty accurate to know if a shop either sucks or it’s actually kinda nice before you go there.  If you watch youtube and I know you do, we can get a general consensus or zeitgeist of what people like. It’s usually thumbsdown if we know it’s horseshit or terrible and we praise people who make great videos, or provide useful information. Let’s face it. We are evolving as a human race and our future is only as bright as our intent.

So I went way off the subject of web design vs web development but a proper website with powerful functions is not always seen on the outside but on the inside.  If you want something built to last and handle lots of data with speed, it’s not cheap especially if it’s well designed and looks good.  Of course that’s an arbitrary view cause what is a beautiful design? to whom? As a science, we know if something travels 250 mph on Earth, we know it’s a beast.  Ironically, there are websites that have intelligent developers but the site breaks or doesn’t work.  As far as development, nothing is really perfect. we just hope for perfection but most people like you and me just want a simple blog and carry on with our lives.

Thanks for reading and comment, send hate mail or love – cheers!